Two revered classics from George Balanchine, the great game-changer of ballet, with a brand-new creation from a 21st-century innovator.

Serenade
Balanchine’s deeply rooted knowledge of Russian classicism grounded his inspired deviations from it, which galvanised modern dance. Serenade, considered one of the greatest works of the 20th century, was the first work he made on American dancers. The poetry of women in long ice-blue tutus moving in unison to Tchaikovsky’s Serenade for Strings in C has a simplicity and purity still breathtaking today.

The Four Temperaments
If Serenade is Balanchine at his most lyrical, The Four Temperaments is the epitome of his stark neo-classical style: dancers in black and white leotards and tights performing stripped-back ballet steps skewed in unexpected directions. The score, which Balanchine commissioned from Paul Hindemith, was inspired by the medieval notion that four ‘humours’ govern personality type; it is both sparse and luscious as it explores each of those temperaments.

Tanowitz: New Work
Pam Tanowitz, from a contemporary dance background, has created work for major ballet companies, including New York City Ballet and The Royal Ballet, as well as for the hallowed modern-dance companies of Martha Graham and Paul Taylor. She will bring her vision for ensemble choreography and her fresh approach to gender roles to a work using the male dancers of The Australian Ballet. The Pulitzer-prize winning composer Caroline Shaw will extend her concerto Watermark as a partner to Tanowitz’s exciting creative vision.

David’s insight:
“No other ballet has given me more satisfaction as an audience member than Serenade. It is a shining example of the creed that creation doesn’t have to be complicated, only crystal clear in intent.”

“That final pose at the end of The Four Temperaments continues to haunt me. It’s as if the dancers are all four temperaments collectively, and as the curtain closes, with one arm they push the past away and reach for the unwritten future.”

“I have been a fan of Pam’s work for years. She is one of our generation’s most intelligent creators: focused, insightful and original, just as Balanchine was. This world premiere, my first commission for the The Australian Ballet, is another great addition to the company's rich commissioned repertoire.”

Pam Tanowitz’s dances are a lot like diamonds: They dazzle with compositional brilliance

The Artists
Artists of The Australian Ballet. Photography Alex Makyev and Branco Gaica 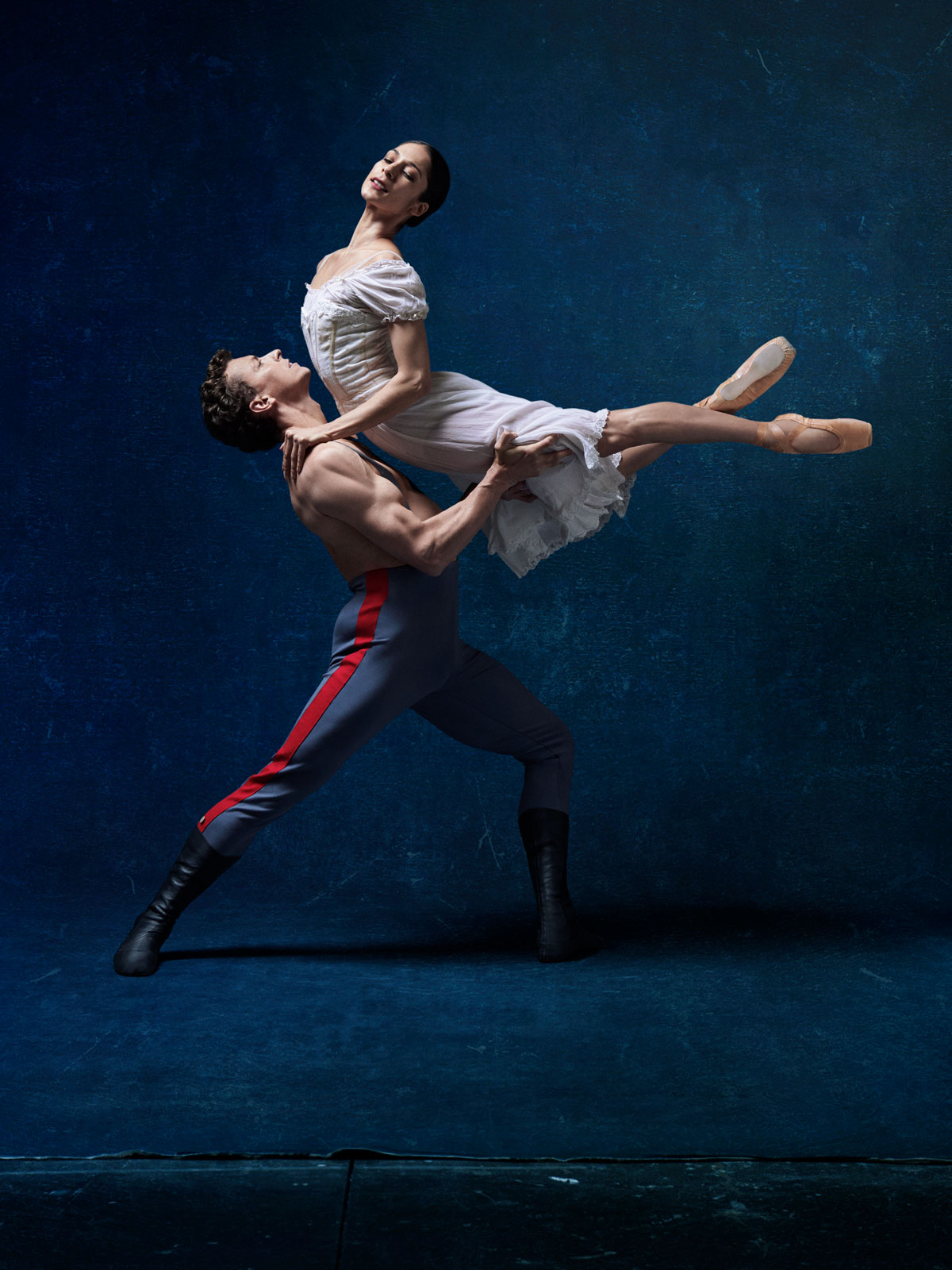 Caption test. To add additional information, double click on the images once you have chosen it. Fill in the title, caption and author (if required). Desktop & Mobile: 800 x 600

Don't miss a moment of our 2021 Season! Sync to your laptop or mobile phone’s calendar and be the first to hear about our on-sale dates to secure the best seats at the best price.

WE THANK OUR PARTNERS

Your browser is out of date!

You will likely experience issues using this site. Update your browser to view this website correctly. Update my browser now